A few months ago, I discovered among my mother’s heirloom jewelry – which she never wore and kept them in small worn out boxes – a ring that my grandmother Stasa Leonti, had given to her many years ago in Mitilini where they lived.  I put it on my finger almost instinctively and didn’t take it off for days. It was the right size and gave me the feeling I was wearing something truly unique, beautiful and “mine”.

I loved it right away and at the same moment, I wanted to lend to it something from me, to evolve it without changing it, to make it part of “my world”, so that it reminds me of its story, that is my story too, even if I don’t know it all.

And so the necklace and the earrings were created, by casting my mother’s ring using the lost wax technique, keeping the original carving, which is believed to portray goddess Dimitra from ancient Greek Mythology, untouched. The ring of the collection is exactly the same as the original with only a slight difference at the bottom part, while the authentic ring remains at its initial form, in 22K Gold.

An authentic byzantine Constantine coin, which my mother gave me when I gave birth to my older son and was given to her from my grandmother again when I was born, was the next heirloom that enchanted me. These coins were traditionally given to new mothers as amulets to protect new-borns from the evil eye. As with Dimitra ring, what was crucial for me for the creation of the collection, was to preserve the main elements of the coin and create pieces that respect and reveal its history, while at the same time are beautiful to wear and timeless.  That’s why, the two earrings present both sides of the coin and the chain on the pendant passes through two holes, with no buckle added.

The value of this collection for me is hard to describe in words, not only because it is literally created from heirloom jewelry of my family, but also because in my mind, it holds the power of an amulet, of that small personal item that gives you a feeling of protection and serenity when you wear it. And that is something you can’t explain using logic, but that is where its magic is.

When you visit any web site, it may store or retrieve information on your browser, mostly in the form of cookies. Control your personal Cookie Services here.

Necessary Analytics Marketing
These cookies are necessary for the website to function and cannot be switched off in our systems.
WooCommerce
We use WooCommerce as a shopping system. For cart and order processing 2 cookies will be stored. This cookies are strictly necessary and can not be turned off.
Technical Cookies
In order to use this website we use the following technically required cookies
These cookies allow us to count visits and traffic sources, so we can measure and improve the performance of our site.
Google Analytics
We track anonymized user information to improve our website.
These cookies are set through our site by our advertising partners.
Facebook Pixel
We use Facebook to track connections to social media channels.
Decline all Services
Accept all Services 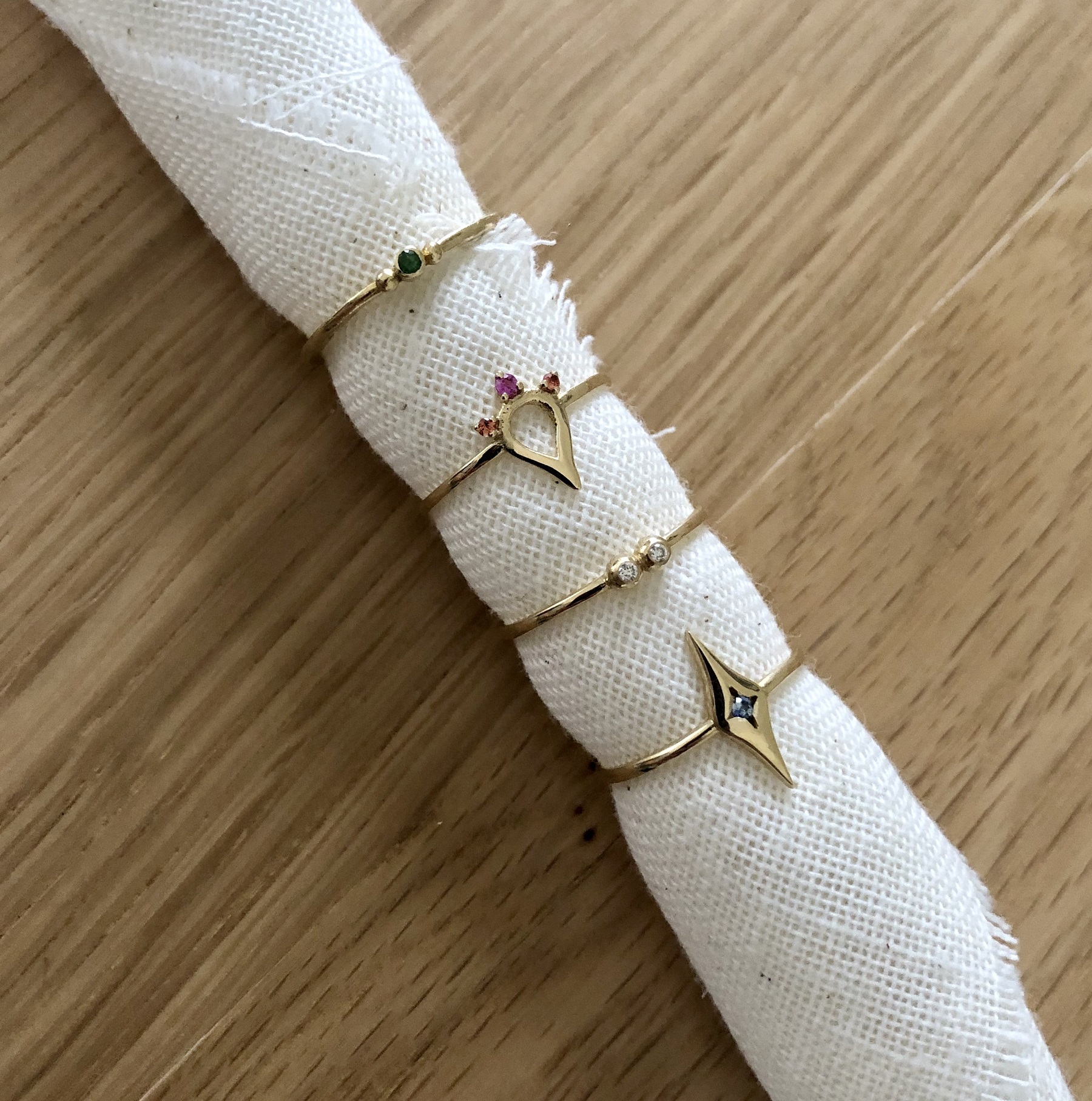